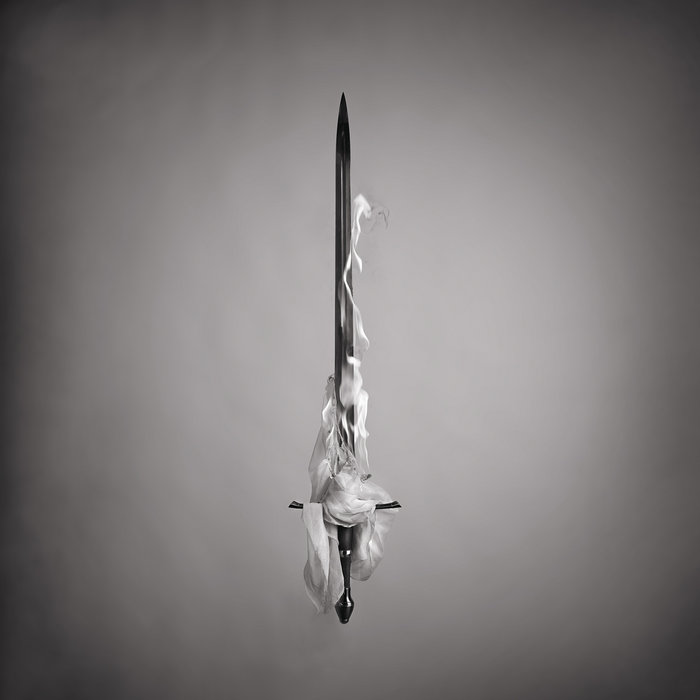 pfk505 Enigmatic and original black metal which is sure to please... full support! Favorite track: Berserker.

2LP CAN BE PRE-ORDERED FROM GILEAD MEDIA:
gileadmedia.bandcamp.com/album/self-annihilating-consciousness

Since its inception in 2014, Eigenlicht has existed as an entity with reverence for the world both seen and unseen. Each member of the project has chosen a path dedicated to the study of either the natural world or the fundamental nature of knowledge and existence. Their music is built upon experiences of the past and a striving for knowledge to come. The band explains its origins thus:

“Eigenlicht arose from a failed pilgrimage, everything discarded and given to dissolution, no treasure to bring back and no nobility nor honor to salvage. But upon its opening that void immediately invited torrential winds, which assembled a collection of persons intimately bound by shared ideals and goals, at the opportune moment, in the nexus of our spiritual home in the valley of the Oracle. Thus a new direction was set and the process spontaneously fell into place. Each movement forward a self-overcoming, each a step toward inner nobility. Love and sentiment discarded into the crucible of roiling chaos. Seeking triumph even in failure, moving from impermanence to the eternal. Honoring loss as sacrifice, failure as wisdom; seeking a savage grace steeped in myth and a determination to ascend the slopes of sanguine gods.”

With its debut EP in 2015, Sacral Regicide, Eigenlicht began to draw the attention of many who hold an interest in underground U.S. black metal. This early impact was in some part due to the members’ previous work in Skagos, Fauna, Ekstasis, and other well-known projects throughout the Pacific Northwest. On SELF-ANNIHILATING CONSCIOUSNESS we see the work on Sacral Regicide standing as a foundation—but all aspects evolving with an impassioned urgency. Synth-laden dooming tones set the stage for an intense journey through a domain of ethereal black metal highlighted with majestic instrumentation to accompany the shrieking wails and chaos. A journey best described in the band’s own words:

The album will stand as a testament of discovery and enlightenment.

Self-Annihilating Consciousness was recorded at Dub Narcotic Studios by Ethan Camp in May 2016, mixed and mastered to tape by Pete deBoer at World Famous Studios in Denver in February 2017. All photography within the album’s packaging by Amjad Faur, who also executed the album’s layout with J. DeLacy.

Bandcamp Daily  your guide to the world of Bandcamp

Featuring Oakland sounds from the Smart Bomb collective and Samplelov.